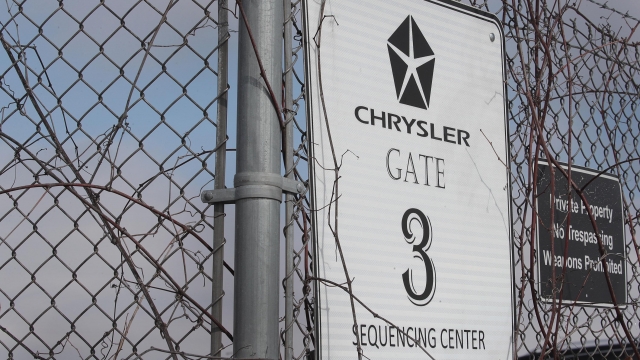 Fiat Chrysler Automobiles became the last of three major Detroit automakers to reach a tentative agreement with the United Auto Workers Union for a new contract on Saturday.

According to a statement by acting UAW president, Rory Gamble, negotiators reportedly secured an additional $4.5 billion of investments to add nearly 8,000 jobs over a four-year period.

Negotiations for Fiat Chrysler, General Motors and Ford have been ongoing for several months, with some GM employees even striking until they reached a deal. And recently, UAW's former president, Gary Jones resigned in November over allegations of misusing union funds.

UAW says negotiations will continue with Fiat Chrysler as the National Council meets on December 4 to go over details of the agreement. If it's adopted, it will go to a ratification vote to all Fiat Chrysler employees on December 6.