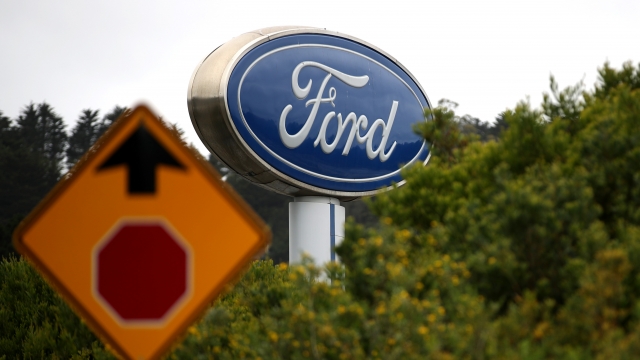 Members of the United Auto Workers union have voted to ratify a new four-year contract with Ford Motor Co. after weeks of negotiations.

Ford employees didn't strike like General Motors employees, but they still won a contract similar to the one UAW-GM workers did.

"Tiers" refers to the amount different employees earn depending on if they're full-time or part-time. UAW says part-timers put in the same level of work as full-timers but don't have opportunities to move up or become full-time.

But the union's talks don't stop at Ford. On Monday, UAW members will go in for another round of contract negotiations with Fiat Chrysler, the last of three major automakers to start a bargaining process.

A Fiat Chrysler employee said he hopes for the same results as bargaining begins for their company. He said he won't "be voting or supporting a contract that doesn't eliminate the tiers. The temporary employee situation is wrong. It's exploiting workers. It uses and abuses the American worker."