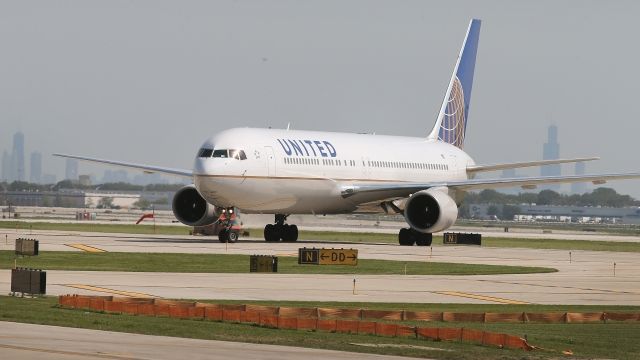 United Airlines is dealing with yet another PR nightmare after a valuable giant rabbit died on board one of its flights.

The bunny was a 3-foot Continental Giant rabbit named Simon.

Simon's owner, breeder Annette Edwards, told NBC the 10-month-old rabbit was on track to grow even bigger than his famous father, Darius.

Back in 2010, Darius was certified by the Guinness Book of World Records as the world's longest rabbit. 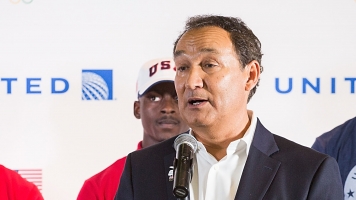 Edwards shipped Simon in the plane's cargo hold from London to Chicago for his new "celebrity" owner.

When pets ride in a plane's cargo hold, the compartment is pressurized and climate controlled.

Edwards says Simon went to the vet just hours before the flight, and he was "fit as a fiddle." It's still unclear exactly what caused the rabbit's death.

But a United spokesperson told The Guardian the airline was "saddened" to hear the news and is currently reviewing the matter.

This latest incident comes just a few weeks after video showing a passenger being dragged off a United flight sparked outrage around the world. The airline has since apologized.