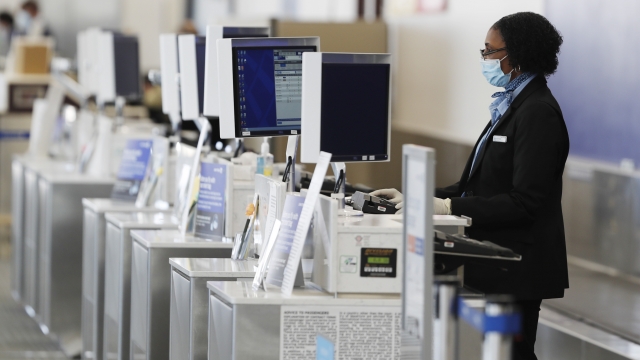 The cuts won't happen until October because of a federal bailout agreement.

A top United Airlines executive has reportedly told employees to consider voluntarily leaving. The company is looking to cut management by 30 percent due to the coronavirus pandemic.

CNN reports COO Greg Hart wrote in an internal memo Monday the company needs to "right size" its work force. He disclosed that executives from United have taken pay cuts.

Hart said the company expects to shrink its management and administrative roles by at least 30% this fall. That's around 3,500 people. Those cuts won't happen until October because airlines agreed not to lay off workers or cut pay through September. That was a condition of a federal aid package "a number of major airlines" reached with the Treasury Department last month.

The Chicago Tribune reported that United employees who resign will keep travel privileges and medical benefits for an extended period along with some pay. Starting Oct. 1, white-collar workers who are laid off will not receive cash severance packages.

The airline industry has struggled under COVID-19 travel restrictions. Many have drastically cut routes and canceled flights. Treasury Secretary Steven Mnuchin said Monday "it's too hard to tell" if international travel will pick back up this year.