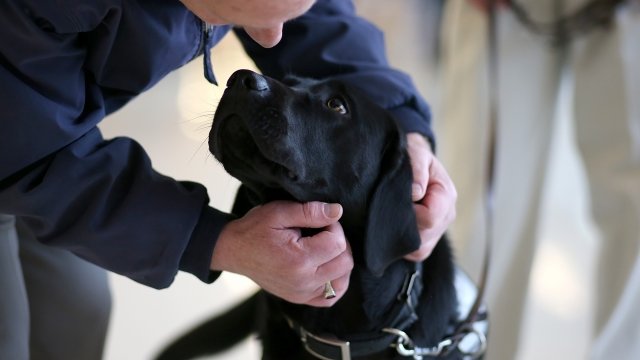 United Airlines is temporarily suspending its program that transports pets in the cargo holds of its airplanes.

The announcement comes after a dog died on a United flight earlier in March. After that, the airline mistakenly flew a Kansas-bound dog to Japan and had to divert another plane to Ohio after realizing another dog was accidentally on board.

The airline says as of Tuesday, it's no longer accepting new reservations for its PetSafe program. It says it still plans to honor all reservations confirmed as of March 20.

United says it's partnering with independent experts to review the program, which it hopes to finish by May 1.