Cockpit Security On United Flights Might Have Been Compromised 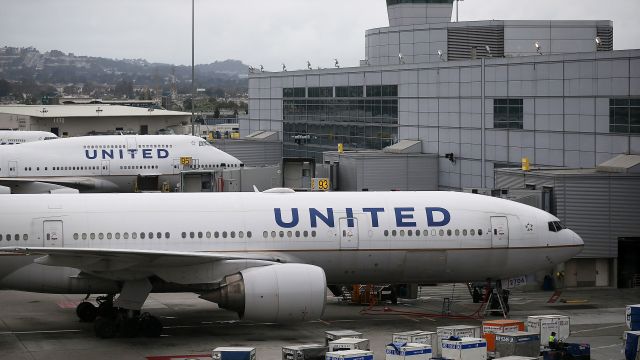 SMS
Cockpit Security On United Flights Might Have Been Compromised
By James Packard
By James Packard
May 14, 2017
United Airlines might have to redo cockpit security after information on how to access the locked area of the plane was compromised.
SHOW TRANSCRIPT

United Airlines told employees information on how to access a plane's locked cockpit might have been made public.

The airline said it was working on a plan to correct the potential security risk.

Crews get into the flight deck using a door code. One pilot told CBS News those codes would probably have to be changed manually on every plane. 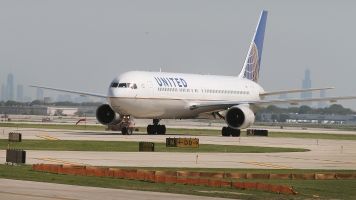 The Federal Aviation Administration has certain requirements for cockpit access, but each airline develops its own specific policies that the government has to approve.

"It's classified. It's what's called sensitive security information so we won't hear, but what they will have to do is redo their cockpit security, and then it will have to be reapproved again by the government," former Inspector General of the U.S. Department of Transportation Mary Schiavo told CNN.

United hasn't detailed how the information was released, but it did confirm it was not compromised through a hack.