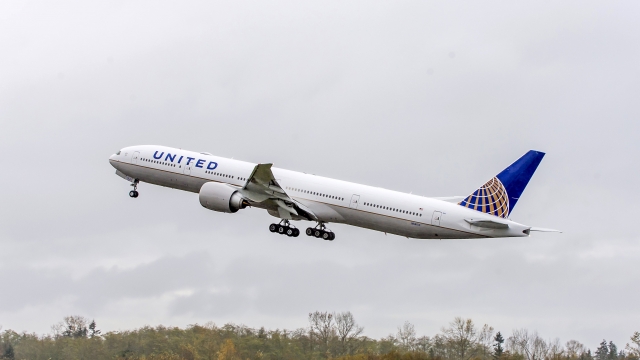 United Airlines is cutting more pilot jobs than it ever has.

The company says it could involuntarily furlough up to 2,850 pilots after government aid expires at the end of September. That's 21% of all United pilots.

The announcement came Thursday as the airline industry pleads to be included in the next coronavirus relief bill. Talks on a new aid package have stalled in Congress.

Delta Air Lines and American Airlines are slated to cut less than 2,000 pilots each.