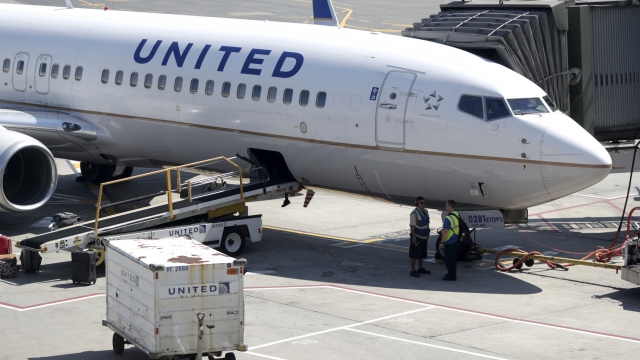 United Airlines has reached a deal with its pilots to avoid nearly 3,000 furloughs.

The pilots' union agreed to reduce flight schedules and spread the work among United's 13,000 pilots.

The airline sent layoff warnings to 36,000 employees in July. It said 7,000 workers have taken buyouts and others are taking long-term leave.

Several airlines have warned of furloughs coming Oct. 1, when federal funding runs out.

U.S. air travel is still at about a third of what it was a year ago. United executives don't expect anything near pre-pandemic levels until a COVID-19 vaccine is widely available.