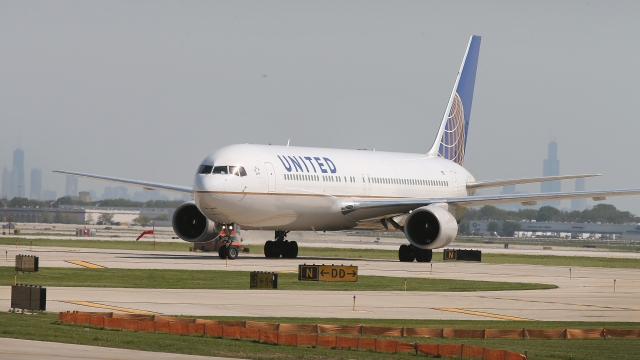 The passenger who was forcibly removed from a United Airlines plane Sunday is "probably" going to file a lawsuit, his attorney says.

"If you're going to eject a passenger, under no circumstances can it be done with unreasonable force or violence; that's the law," attorney Thomas Demetrio said in a press conference Thursday.

Dr. David Dao's attorney already filed a bill of discovery against United and the City of Chicago in an Illinois state court. He wants evidence relating to the incident to be preserved.

After several days of public-relations blunders, United CEO Oscar Munoz apologized to Dao in a statement Tuesday and said, "No one should ever be mistreated this way." 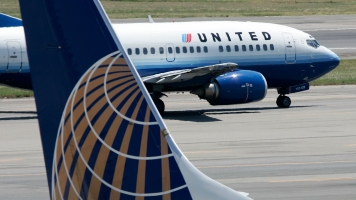 In an interview with "Good Morning America," Munoz said he's tried to contact Dao directly to apologize but hasn't been able to reach him.

The airline is refunding the cost of the ticket for every passenger who was on Sunday's flight.

Meanwhile, all three Chicago Department of Aviation officers involved in the incident have been placed on administrative leave.