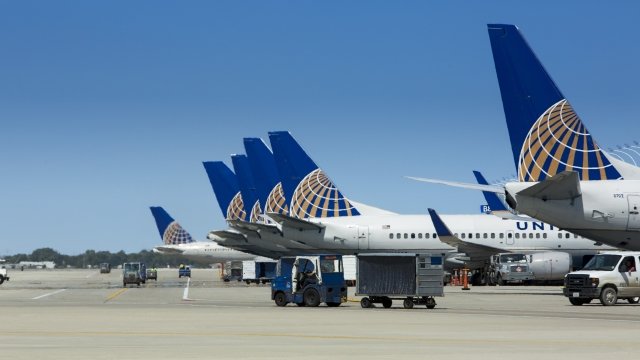 SMS
More Pets Are Dying On United Flights Than Any Other US Airline
By James Packard
By James Packard
March 14, 2018
United Airlines is under fire after a dog died in an overhead bin on a flight Monday, and it turns out it has a high rate of pet deaths.
SHOW TRANSCRIPT

More pets have died on United Airlines flights than any other U.S. airline for three years straight. And last year, the airline had three times as many pets die on its flights than all other U.S. carriers combined. So says the U.S. Department of Transportation.

To be fair, United is also the largest transporter of animals among U.S. carriers. Still, it had the highest rate of pet deaths in two of the last three years. 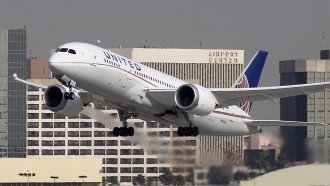 United has taken responsibility for that dog's death and says it shouldn't have been in the overhead bin in the first place.

On Wednesday, Sen. John Kennedy of Louisiana said he wants answers about what happened.

United says to prevent something like this from happening again, it will give bright tags to passengers with in-cabin pets.