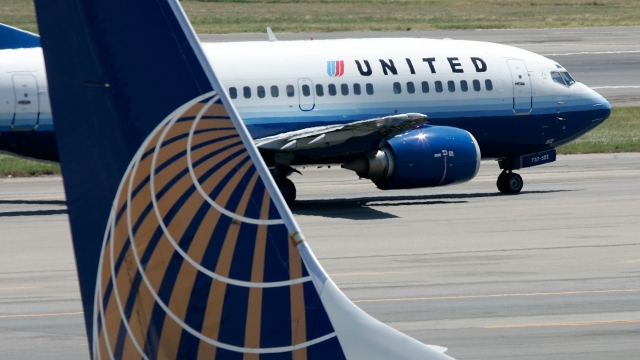 SMS
Why United Airlines Was Allowed To Boot That Passenger
By Newsy Staff
By Newsy Staff
April 11, 2017
The airline has a seldom-read contract of carriage that permits it to force passengers off planes, like it did recently in Chicago.
SHOW TRANSCRIPT

United Airlines is in hot water after Chicago aviation security officers forcibly removed a man from a plane Sunday night.

The video sent shock waves across the country, likely because many travelers don't realize airlines can boot passengers off a plane.

All airlines have a seldom-read contract of carriage. It's essentially the company's rules and regulations, and often they protect the airline more than the passenger.

United's policy lets it deny boarding to customers if a flight is oversold. It's still required to compensate the passenger and provide for alternate transportation.

The airline says it was following that denial of boarding policy when it told the passenger he wasn't going to fly. United says the passenger then grew "belligerent," and that's when security was called.

The airline is allowed to refuse transport for disruptive or unruly passengers — but that doesn't answer the question of whether United was within its rights to tell him he couldn't fly in the first place.

See, the flight in question wasn't actually oversold — United just wanted to make room for four of its staff members. And it's tough to "deny boarding" to a customer who's already seated in the plane. 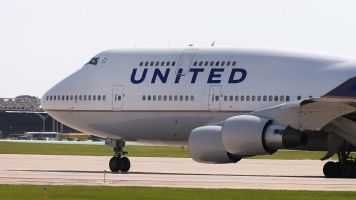 Whether or not the airline was justified in booting the passenger, the head of a travelers advocacy group says the airline could have responded differently. Travelers United Chairman Charles Leocha says United could have offered even more money for volunteers to get off the plane. But even if that didn't work, the airline could have "used a more compassionate and understanding tone from the beginning."

The Department of Transportation is investigating the incident, and one of the officers involved has been placed on leave. An Aviation Department spokeswoman said the removal was not within "standard operating procedure."

Editor's note: This story has been updated to provide more detail about the two United Airlines policies related to the passenger's removal.