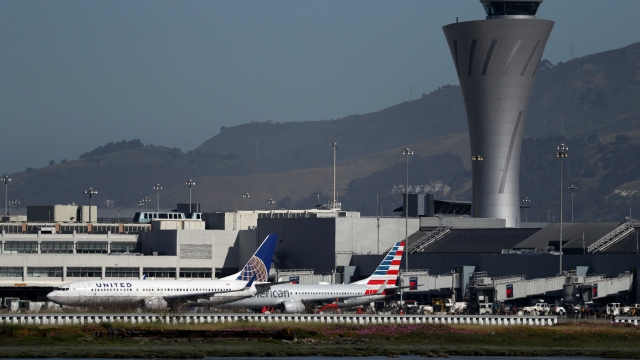 United Airlines has announced it will extend the cancellation of its Boeing 737 MAX flights for another month, as the worldwide grounding of the aircraft continues.

According to Reuters, United's cancellations will now extend through Dec. 19. The airline previously announced it was canceling flights through early November.

The 737 MAX has been grounded worldwide since March after two separate crashes involving the aircraft occurred within months of each other, killing more than 300 people.

Earlier this year, the FAA established the Boeing 737 MAX Joint Authorities Technical Review, a panel of experts from nine civil aviation authorities. Its goal is to "conduct a comprehensive review of the certification of the aircraft's automated flight control system" and determine if the certification process needs changes.

An FAA spokesman told Newsy the panel is expected to release its recommendations in the "coming weeks," but that the FAA will "follow a thorough process, not a prescribed timeline, for returning the aircraft to passenger service."