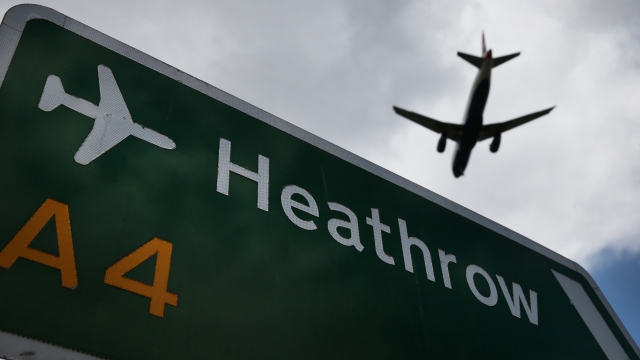 A strike at the U.K.'s largest airport has been avoided, at least temporarily, as Heathrow and its workers have reached a new improved pay offer.

Around 4,000 workers had planned to walk out Monday and Tuesday after members of the Unite union rejected the initial pay increase offer of 7.3%.

Anticipating the strikes, airlines canceled 16 flights on Monday. This comes during one of the busiest times of the year for the airport.

A spokesman for Heathrow said, "We regret that passengers have been inconvenienced by this and urge them to contact their airline for up-to-date information on the status of their service."

Strike action over the two days has been averted, but a walkout on Aug. 23 and 24 is still scheduled. The union will now present members with the new pay offer and vote on whether to accept it.