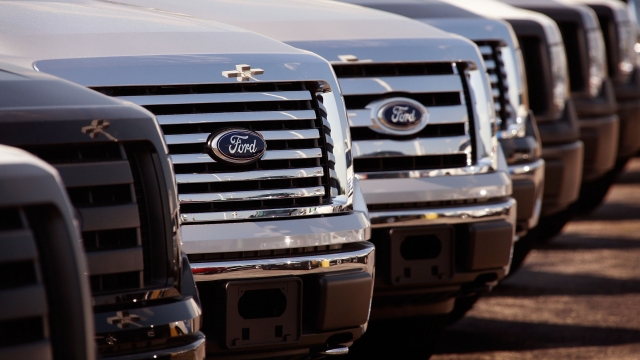 Local United Auto Workers leaders from across the country voted on Friday to send a tentative agreement with Ford Motor Co. to UAW members for a ratification vote.

Local unions will now begin the process of having informational meetings about the proposed 4-year contract with Ford. The ratification voting is set to begin on Monday and continue until Nov. 15.

The contract is due to include more than $6 billion in investments for U.S. facilities, as well as a series of wage increases. It is also expected to result in retention or creation of 8,500 jobs.

In a statement, UAW President Gary Jones said, "This contract continues a strong pattern that gives all workers a path to traditional wages and maintains the job security and benefits our members deserve."

According to The Associated Press, if Ford workers ratify the contract, the UAW is next expected to begin bargaining with Fiat Chrysler.