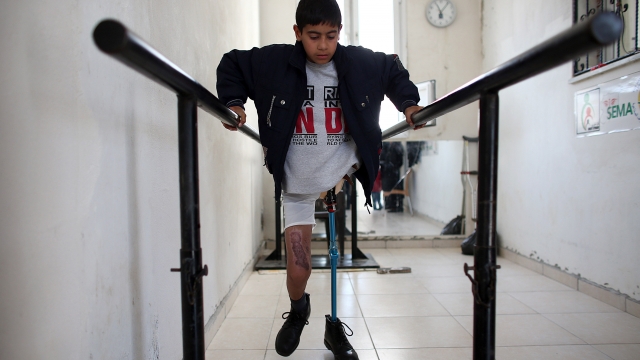 The Syrian civil war has been ongoing for six years, and 2016 is being called the worst year for children so far.

According to UNICEF, at least 652 children were killed last year — a 20 percent increase from 2015.

That number includes only confirmed child deaths. The real number could be even higher.

More than 850 children were recruited as soldiers last year –– twice the number recruited in 2015. The United Nations organization also reports children are increasingly being used in direct combat roles. 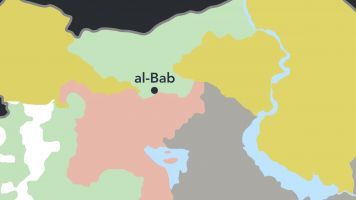 But violence isn't the only problem. Many children are dying from curable diseases because they can't get access to medical care.

Roughly 6 million Syrian children depend on humanitarian aid, but more than a quarter of a million are almost completely cut off from that aid.

Over 2.3 million children from Syria are living as refugees in other Middle Eastern countries.