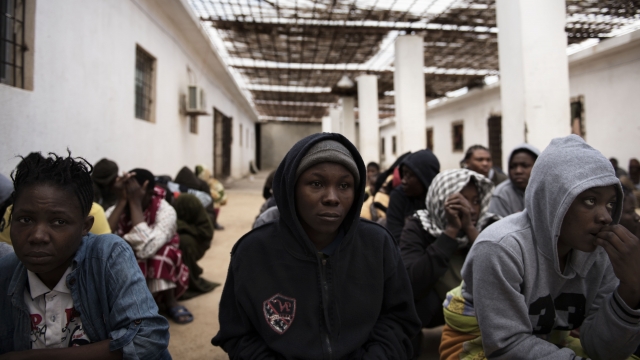 Drowning isn't the only fear for child and female refugees crossing the Mediterranean. UNICEF also found repeated abuse and sexual violence on the route.

Those exploitations are some of the exact traumas refugees faced in the countries they're fleeing.

Those traveling the migrant route — which begins in North Africa and ends in Italy — are easy targets for smugglers and others who promise to get them to the other side. 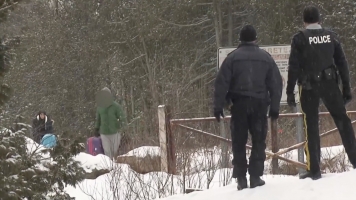 Before even getting on a boat, refugees are sometimes detained and beaten and go without food.

"They used to beat us every day. No food no food at all. There was a little baby that was sick. No doctor. No medicines. That place was very sad," said a refugee who was once stuck in a Libyan detention center.

Refugee women and children often have no choice but to face these realities.