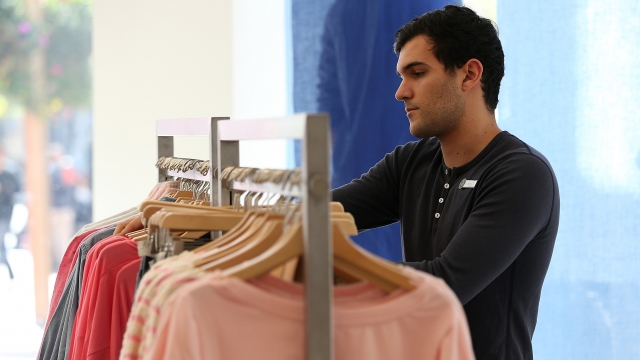 The U.S. economy fell slightly behind Wall Street expectations when it came to job creation in July, but overall it was another good month.

A total of 5.7 million jobs have been created since January 2017 when President Trump took office.