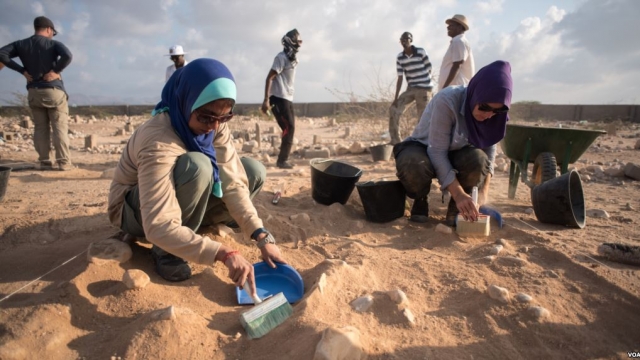 SMS
Mass Graves Can Hold Secrets — Like Who Committed War Crimes
By Melissa Prax
By Melissa Prax
March 13, 2017
One commission in Somaliland is working to exhume bodies after over 25 years.
SHOW TRANSCRIPT

Governments sometimes get away with killing people. But mass graves could be key to upholding justice.

Mass graves are often used during genocides or mass killings.

The killings are often carried out by authoritarian governments. Terrorists also use the tactic. Groups without protection are targeted.

This mass grave in Somaliland could be proof of war crimes and even a genocide. It's been more than 25 years since the bodies were buried.

"Mostly it's the case of gunshot wound in the head or in the thoracic area," forensic analyst Valeska Martinez said.

People are often killed for opposing the government. 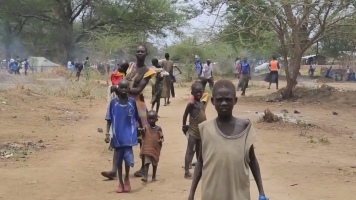 This was the case in the Democratic Republic of the Congo. Watch groups said after people were killed, their bodies were loaded into a truck and then dumped in a hole.

Being unearthed and examined means the bodies may finally be identified.

As for the bodies in Somaliland, at the very least, they'll get a proper burial.

Several of the families that suspected or knew their relatives were buried there resisted the method at first.

But investigators have carried on as part of a war crimes commission. It may be the only way to uncover justice.