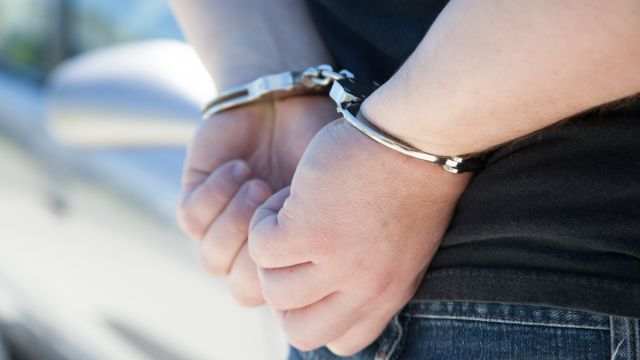 Eighteen men are facing charges after a five-day undercover operation spearheaded by the Georgia Bureau of Investigation.

The goal of the mission — dubbed "Operation Riptide" — was to catch "persons who communicate with children online and then travel to meet them for the purpose of having sex" and "those that are willing to exploit children by purchasing sex with a minor."

According to the GBI, the operation took months to plan and was the result of collaboration among various law enforcement agencies.

A special agent with the force said: "This type of thing is happening all over the country. Our job as task force members is basically to protect our children and to keep these predators from getting access to our kids."

WJXT reports six of the men have been identified as previous victims of molestation.

"Someone that was previously molested then goes and does the same thing to someone else, it's a hard thing to understand but that has definitely been a pattern," Special Agent Debbie Garner said.

The men face charges related to computer or electronic pornography and child exploitation. Authorities say more charges could be added.

This video includes clips from WJAX.