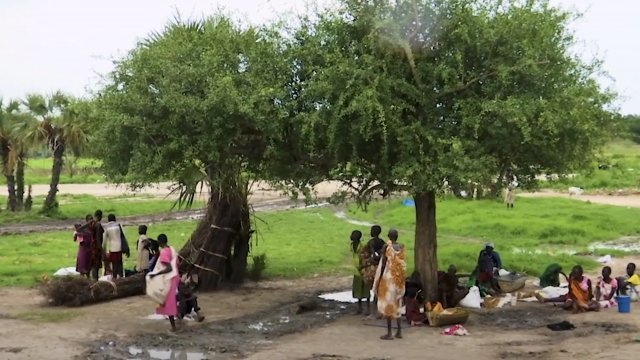 The report says in April and May, soldiers raped more than 100 women and girls. At least 232 civilians were reportedly killed by government or government-aligned forces. And at least 132 women and girls were also abducted, according to the report.

South Sudan became an independent country in 2011. But a civil war broke out in late 2013. A ceasefire was negotiated in June, after the reported atrocities took place.

The U.N. report says it has identified three people who "may bear the greatest responsibility for the violations committed."