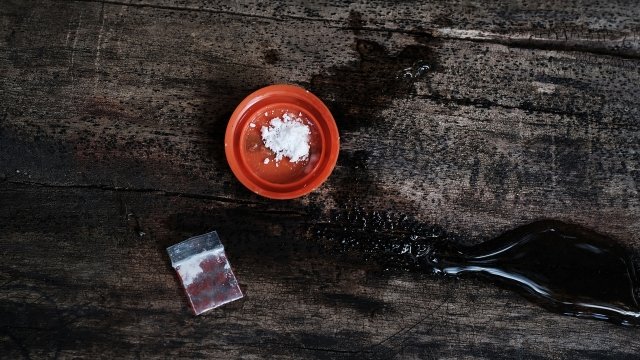 By Katie Cammarata
September 20, 2018
The U.N. Office on Drugs and Crime published the report on Wednesday.
SHOW TRANSCRIPT

Cocaine production in Colombia is at an all time high. That's according to a report published by the U.N. Office on Drugs and Crime on Wednesday.

The report says coca crop cultivation — the plant used to produce cocaine — increased 17 percent between 2016 and 2017.

Those extra plants can produce an average of 1,379 metric tons of cocaine — which the U.N. reports could be worth about $2.7 billion. That's about three times more than the cocaine output from five years ago.

The U.N. said it's concerned that the capital from the cocaine business could undermine democratic institutions through corruption, strengthen armed groups and threaten peace building efforts.