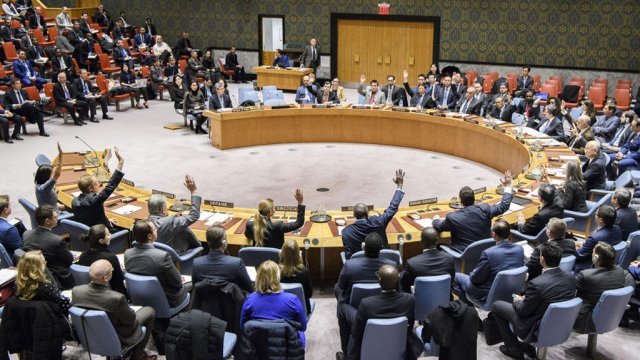 The new round of strict sanctions imposed on North Korea by the United Nations is meant to deal a serious blow to the country's economy.

The sanctions could cut North Korea's oil imports by 90 percent. Also, North Korea makes money by sending its people to work in other countries and then pocketing most of their wages. These sanctions will stop that by requiring those workers return to North Korea in 24 months.

It's the latest round of sanctions meant to convince North Korea to abandon its nuclear weapons program. In November, the country tested a ballistic missile, which it says can hit the whole U.S. mainland. 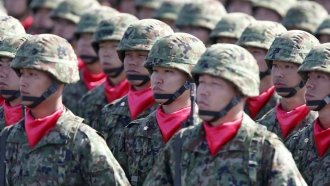 And there's not much economic pressure left to leverage on North Korea. The White House recently said it has "used just about every lever you can use, short of starving the people of North Korea to death" to change North Korea's behavior.