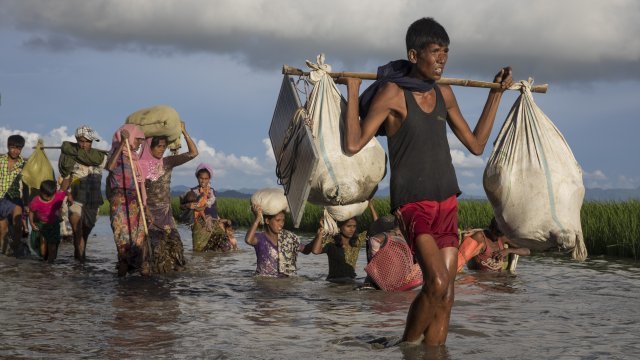 The United Nations and Myanmar have reached a deal to repatriate Rohingya refugees.

Under the terms of the agreement, two U.N. agencies will be given access to the Rhakine State, the region of Myanmar that many of the refugees fled. They'll assess the area to be sure the Rohingya people will be safe if they choose to return.

The agreement will also commit the Myanmar government to finding a solution for the Rohingya people, who have been stateless for decades.

The agreement hasn't been signed yet, but that should happen sometime in the next week.