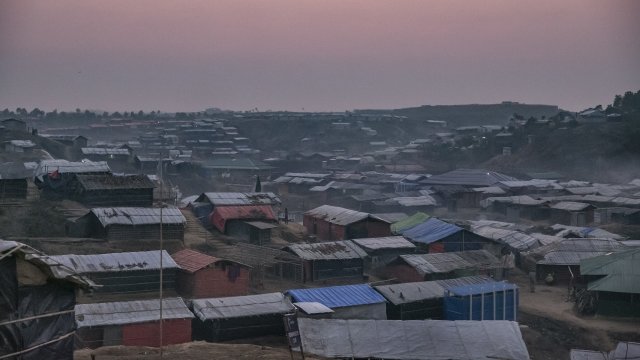 A report from the U.N. mission looking into violence against Rohingya Muslims says Myanmar's top military leaders should be investigated and face charges of genocide, crimes against humanity and war crimes.

It names six top military leaders, including Myanmar's commander-in-chief, to be investigated and prosecuted for violations it says "undoubtedly amount to the gravest crimes under international law."

The Mission said it documented "mass killings, the scorching of Rohingya settlements and large-scale gang rape and other sexual violence" by the Myanmar military. The crackdown also displaced roughly 700,000 Rohingya.

The report suggests the case be referred to the International Criminal Court or that an ad hoc international criminal tribunal be created.

Reuters reports the E.U.'s executive branch will meet this week with the authors of the study.