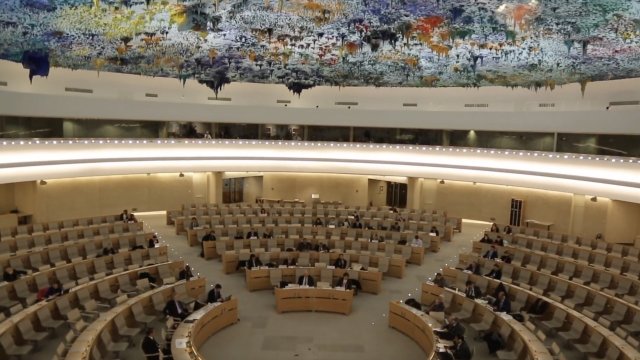 The U.N. has approved another investigation into the human rights violations against Rohingya Muslims in Myanmar.

The U.N. Human Rights Council voted overwhelmingly in favor of the decision on Thursday — 35-3 with seven member states abstaining.

The council will create a team that'll analyze evidence of the most serious violations of international law in Myanmar. The team will also prepare paperwork for any possible future prosecution.

Last week, the U.N. Independent International Fact-Finding Mission on Myanmar published its full 440-page report on the violations against the Rohingya in the country. It called those violations "the gravest crimes under international law."

That report said Myanmar's top military leaders should be investigated and face charges of genocide, crimes against humanity and war crimes.

The investigation team is expected to update the Human Rights Council and the General Assembly on the probe next September.