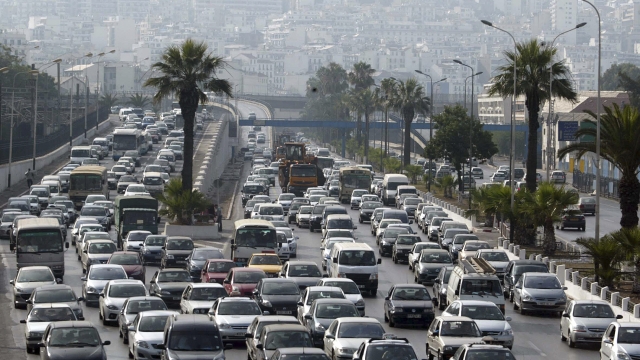 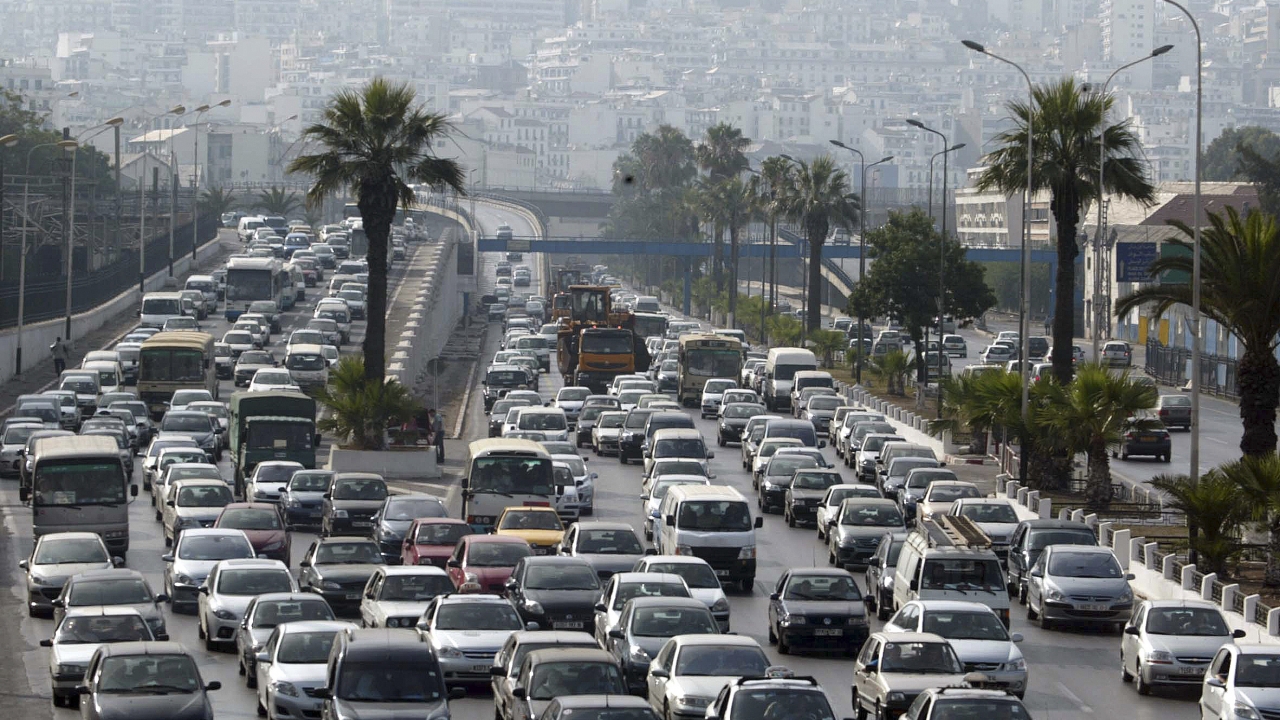 Leaded gasoline has finally reached the end of the road, the U.N. environment office said Monday, after the last country in the world halted the sale of the highly toxic fuel.

Algeria stopped providing leaded gas last month, prompting the U.N. Environment Agency to declare the "official end" of its use in cars, which has been blamed for a wide range of human health problems.

"The successful enforcement of the ban on leaded petrol is a huge milestone for global health and our environment," UNEP's executive director, Inger Andersen, said in a statement.

Petroleum containing tetraethyllead, a form of lead, was first sold almost 100 years ago to increase engine performance. It was widely used for decades until researchers discovered that it could cause heart disease, strokes and brain damage.

"The cost of environmental degradation is real," said Andersen, citing what she described as a "very, very ballpark number" of $2.45 trillion in damage to the global economy prevented by the ban.

Most rich nations started phasing out the fuel in the 1970's and 1980's, but it was still widely used in low- and middle-income countries until 2002, when the U.N. launched a global campaign to abolish it.

Leaded gas is still used in aviation fuel for small planes, an issue that McCabe said the EPA was working with the Federal Aviation Administration to address.

U.N. Secretary-General Antonio Guterres said the successful abolition of leaded gas, like the ban on ozone-depleting chemicals, showed the impact that international treaties could have on addressing environmental issues.

"We must now turn the same commitment to ending the triple crises of climate disruption, biodiversity loss and pollution," he added.