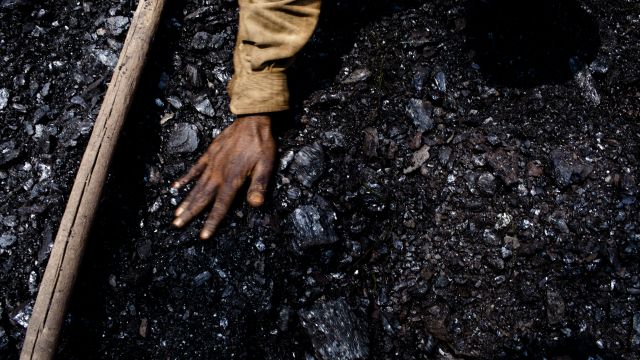 The sanctions target profits from coal, cutting down on the amount the communist nation is allowed to export by a whopping 62 percent.

China, North Korea's main ally and trading partner, said the sanctions will do a good job of putting pressure on the nation while still offering some economic support to its people.

North Korean exports of metals like silver and zinc, as well as exports of statues, are also banned under the new sanctions.