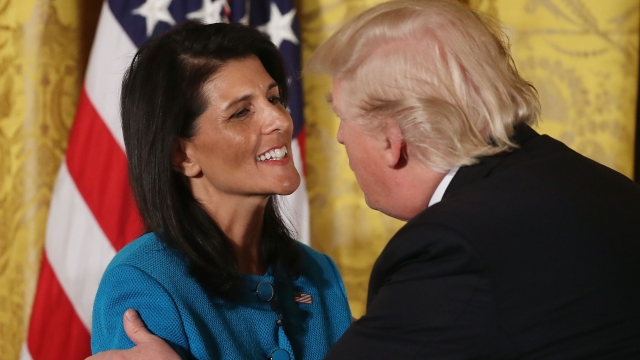 Since the U.S. withdrew from the Paris Agreement, U.N. Ambassador Nikki Haley did something other White House officials have avoided: She said the president believes the climate is changing. That's what she told CNN's Jake Tapper.

"President Trump believes the climate is changing and he believes pollutants are part of the equation," Haley said.

That statement aligns with one made by Environmental Protection Agency head Scott Pruitt.

"Global warming is occurring, [and] human activity contributes to it in some manner," Pruitt said during a press briefing Friday. "Measuring with precision, from my perspective, the degree of human contribution is very challenging." 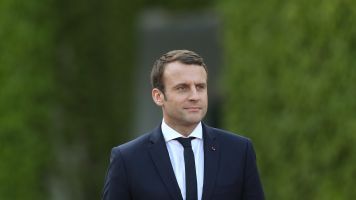 But other Trump administration officials have been a little more pointed in their climate change opinions.

In written testimony from his confirmation, Secretary of Defense Gen. James Mattis wrote: "Climate change can be a driver of instability, and the Department of Defense must pay attention to potential adverse impacts generated by the phenomenon." The written testimony was shared by ProPublica in March.

And during his January confirmation hearing, Secretary of State Rex Tillerson shared his view on greenhouse gases.

Tillerson said: "The increase in the greenhouse gas concentrations in the atmosphere are having an effect. Our ability to predict that effect is very limited."

Despite leaving the Paris Agreement, Haley said Trump is still committed to a clean environment.