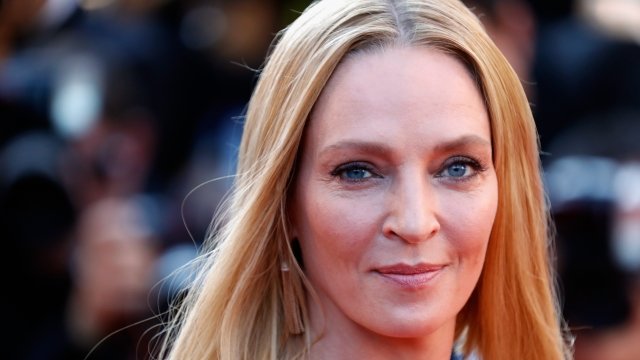 Uma Thurman has broken her silence about Harvey Weinstein.

In a New York Times interview published Saturday, Thurman says Weinstein assaulted her. And she says when she confronted him, he threatened to ruin her career — something other actresses have accused Weinstein of doing. 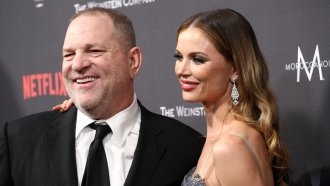 In a statement to the New York Times, Weinstein's spokesperson says Weinstein did make a pass at Thurman but had misread the situation and "immediately apologized."