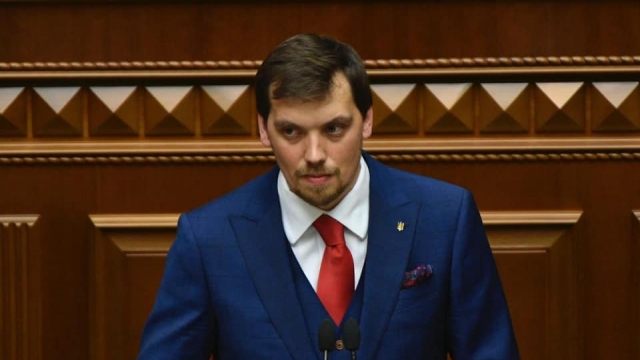 Ukrainian President Volodymyr Zelenskyy has rejected the resignation of Prime Minister Oleksiy Honcharuk. The prime minister had tendered his resignation letter Friday after leaked audio revealed him allegedly criticizing Zelenskyy for having a "primitive" grasp of economics.

Honcharuk said the recording was comprised of doctored clips, but he didn't comment on whether it was his voice on the tape. During an address to Parliament early Friday, Honcharuk disavowed efforts by what he called "groups of influence" seeking to sow discord within the government.

He also said he had offered to resign "to remove any doubts" about his "respect and trust in the President."

Zelenskyy previously said he would "consider" the resignation. But in a video released Friday afternoon, Zelenskyy told Honcharuk he would give him a chance to "resolve some issues that are very important" and "of concern to our society."

The president told Honcharuk: "Now is not the time to shake the country economically and politically." Zelenskyy has also directed security officials to find the source of the leak.