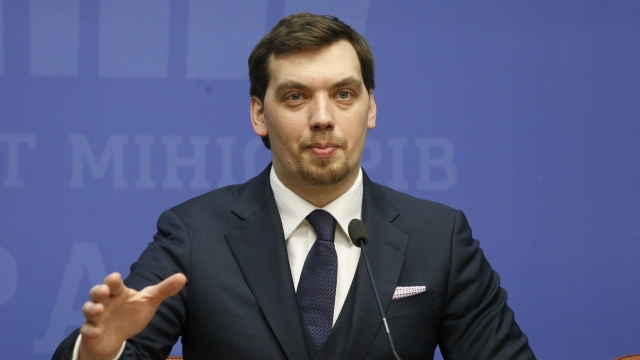 According to The Associated Press, the president said prior to the vote that he wanted "new brains and new hearts in the government," adding that Honcharuk fell short in boosting manufacturing and collecting taxes.

Earlier this year, the PM was caught on tape saying Zelenskyy, who was an actor before becoming president, didn't understand economics. Despite this, Zelenskyy asked for him to stay on his team.