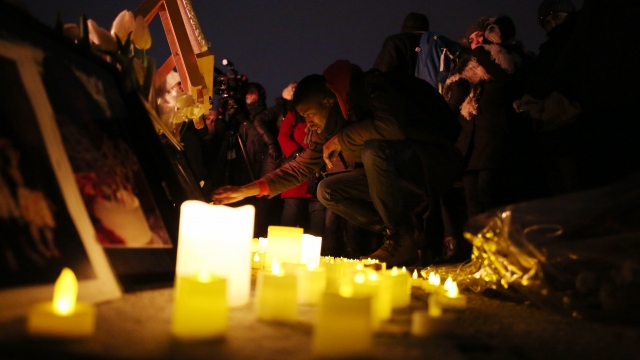 The head of the International Air Transport Association told Reuters the deadly crash has renewed a sense of urgency to develop such a system.

Renewed calls for a conflict alert system for airlines is gaining traction, following the incident in Iran last month, when a Ukrainian passenger jet was shot down.

The head of the International Air Transport Association told Reuters Wednesday the deadly crash has sparked a sense of urgency to develop such a system.

He said: "The shooting of the Ukrainian airliner is an additional reason not to give up but to continue and be successful."

Iran initially denied knowing the cause of the accident. But the country's air defense units later admitted to unintentionally shooting down the plane shortly after it took off. The military was on "high alert" due to increased tensions with the U.S., and the jet was mistaken for a "hostile missile."

After Malaysia Airlines Flight MH17 was shot down over Ukraine in 2014, the aviation industry backed a U.N. agency's idea to create a conflict zone website. But the site was shut down after some countries raised concerns about information sharing.