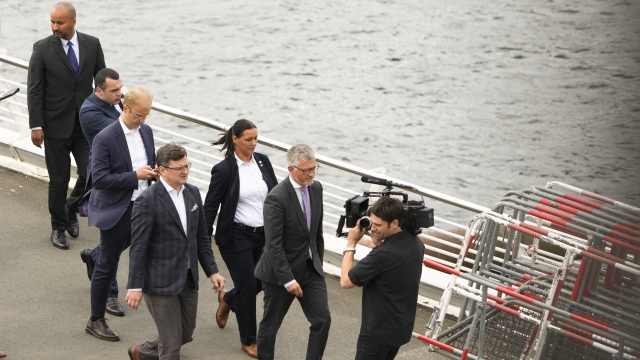 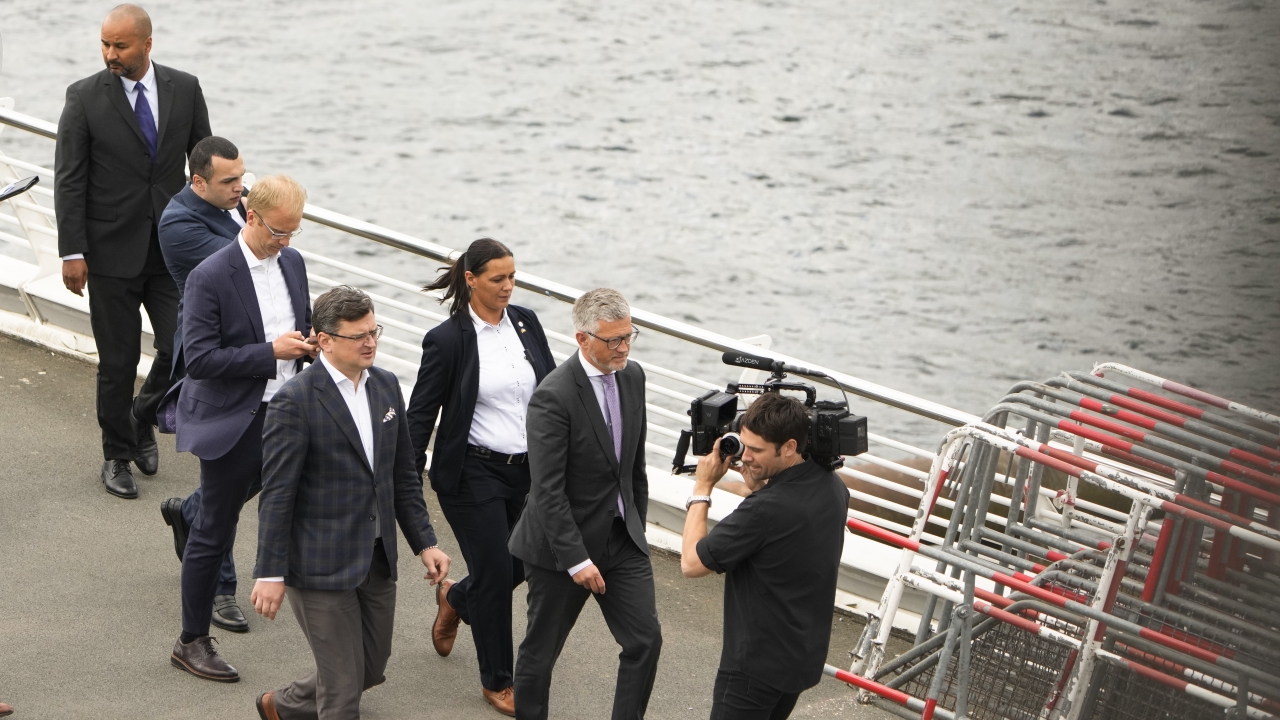 Ukrainian officials say their forces took out another Russian ship in the Black Sea.

Oleksiy Arestovych, an adviser to the Ukrainian president, said late Thursday the Vsevolod Bobrov logistics ship was struck as it was trying to deliver an anti-aircraft system to Snake Island. He said the ship was badly damaged but was not believed to have sunk.

A spokesman for the Odesa regional military administration said the vessel caught fire after the strike. There was no confirmation from Russia and no reports of casualties. 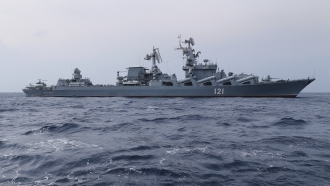 The British Ministry of Defense said this week that Ukraine has been targeting Russian air defenses and supply vessels on Snake Island in an effort to disrupt Moscow’s efforts to expand its control over the Black Sea coastline.

The Ukrainian military last month sank the Moskva cruiser, the flagship of the Black Sea Fleet. In March, the military destroyed the landing ship Saratov.