Ukraine Seems To Be Nearing Peace, But Can It Last? 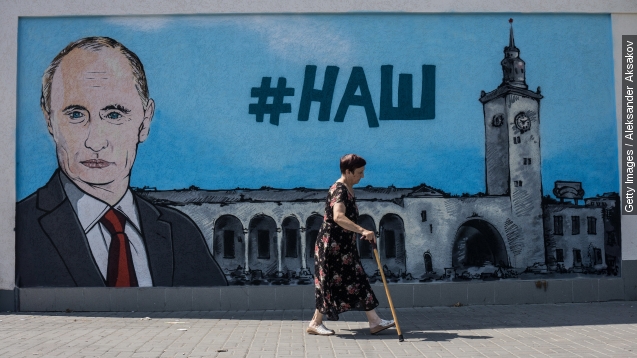 Despite continued violence marring a barely 2-week-old cease-fire, the effort to restore peace in Ukraine seems to be making some modest progress. (Video via Radio Free Europe / Radio Liberty)

"Today, it seemed that all those who were gathered at the table wanted some progress, while at the same time they were aware of the difficulties that lie ahead," German Foreign Minister Frank-Walter Steinmeier told members of the press.

The official peace summit is scheduled for October, but in the meantime, the foreign ministers of Germany, France, Russian and Ukraine have been preparing in Berlin, and they sound optimistic. (Video via Al Jazeera)

That's despite the fact that skirmishes and some shelling have interrupted the cease-fire that was meant to start Sept. 1. (Video via Deutsche Welle)

All the cease-fires the country has seen so far have been similarly broken, complicating negotiators' task. (Video via Vice)

The next peace summit is set to be held in Paris starting Oct. 2.