Ukraine Bans Exports Of Wheat, Oats And Other Food Staples 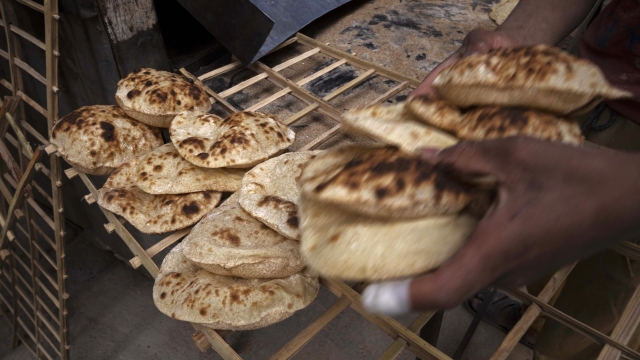 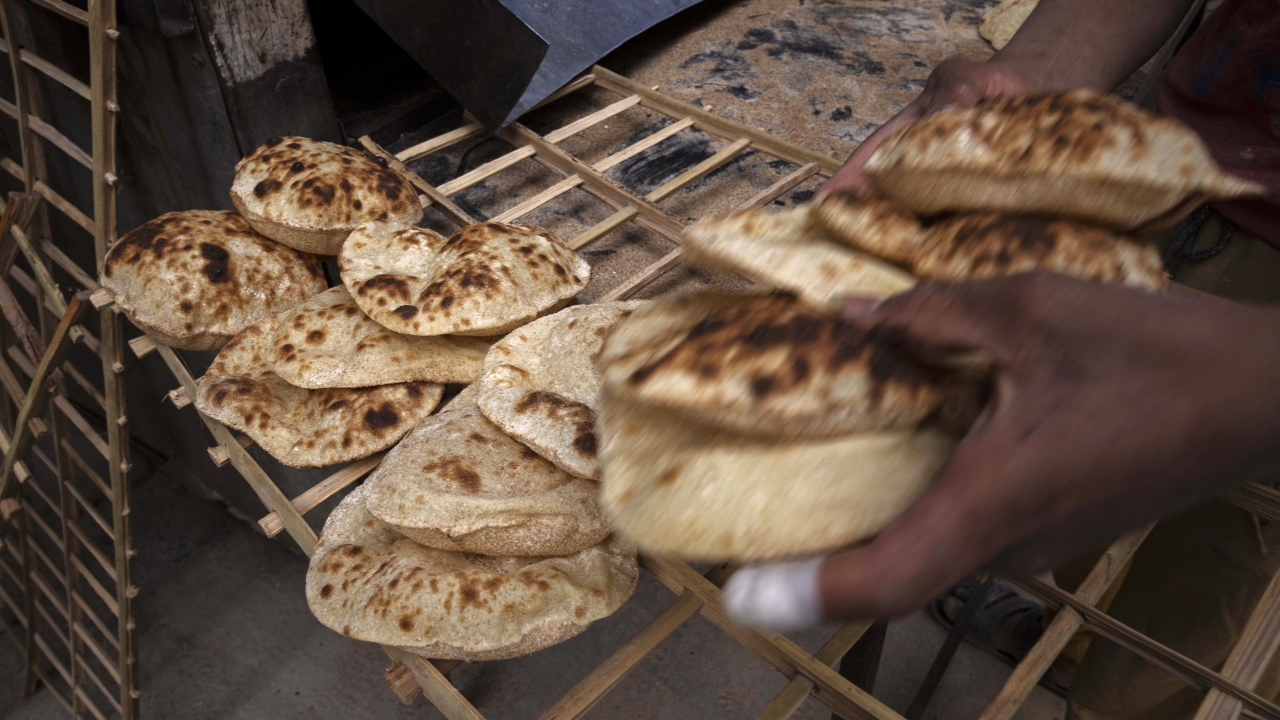 Ukraine's government has banned the export of wheat, oats and other staples that are crucial for global food supplies as authorities try to ensure they can feed people during Russia's intensifying war.

New rules on agricultural exports introduced this week also prohibit the export of millet, buckwheat, sugar, live cattle, and meat and other "byproducts" from cattle, according to a government announcement.

The export ban is needed to prevent a "humanitarian crisis in Ukraine," stabilize the market and "meet the needs of the population in critical food products," Roman Leshchenko, Ukraine's minister of agrarian and food policy, said in a statement posted on the government website and his Facebook page. 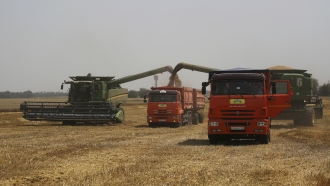 It's the latest sign that the Russia's invasion of Ukraine threatens the food supply and livelihoods of people in Europe, Africa and Asia who rely on the farmlands of the Black Sea region — known as the "breadbasket of the world."

Russia and Ukraine together supply nearly a third of the world's wheat and barley exports, which have soared in price since the invasion.

The products they send are made into bread, noodles and animal feed around the world, and any shortages could create food insecurity in places like Egypt and Lebanon.

The export ban will likely reduce global food supplies just when prices are at their highest level since 2011.