The UK Plans To Crack Down On Sexist Advertisements 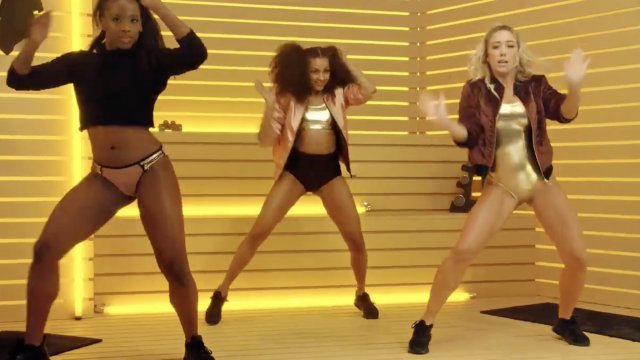 SMS
The UK Plans To Crack Down On Sexist Advertisements
By Gabrielle Ware
By Gabrielle Ware
July 19, 2017
​The Advertising Standards Authority says tougher rules need to be in place to prevent gender stereotyping in commercials.
SHOW TRANSCRIPT

The U.K. is going to start cracking down on sexist advertisements.

For example, ads that show women cleaning up messes made by their family could face additional scrutiny from the agency.

The new rules might also cover ads like a 2016 U.K. Gap commercial, which refers to a boy as a "little scholar," but calls a similar-looking girl a "social butterfly."

ASA members said stereotypical portrayals can cause harm by limiting the way people see themselves, resulting in "unfair outcomes for people."

The organization will also toughen and clarify rules on body shaming and objectifying women.

The review was prompted by complaints about Protein World's controversial 2015 "beach body ready" campaign, something the ASA refused to ban.

The subway ads were called socially irresponsible for featuring extraordinarily thin women. It prompted a petition of 70,000 signatures, as well as nearly 400 formal complaints.

More recently, a commercial by Femfresh shaving products was banned earlier this year for objectifying women.