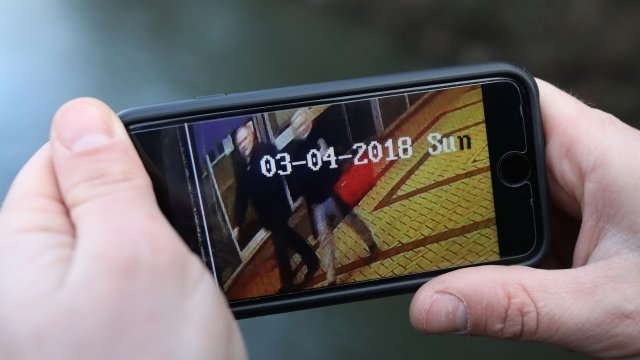 The U.K.'s foreign secretary warned of a "robust" response if it's proven Russia was behind a former spy's sudden collapse and serious illness.

News outlets report Sergei Skripal, a former Russian intelligence officer, and a woman reported to be his daughter were hospitalized in England after "suspected exposure to an unknown substance." Both are currently in critical condition.

The U.K.'s counterterrorism unit is heading up the investigation. The incident is already being compared to the alleged assassination of Alexander Litvinenko, a former K.G.B. officer who died after being exposed to a rare radioactive isotope.