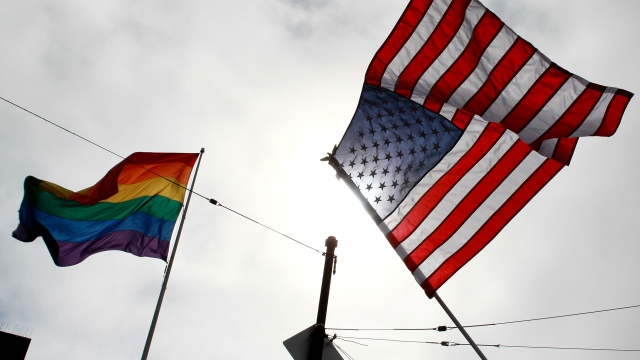 The U.K. has issued a warning for its citizens traveling to the U.S. after two states passed controversial laws directed at the LGBT community.

The advisory states, "The US is an extremely diverse society and attitudes towards LGBT people differ hugely across the country. LGBT travellers may be affected by legislation passed recently in the states of North Carolina and Mississippi."

The advisory is referring to North Carolina's House Bill 2, which forces transgender people to use bathrooms based on the sex they were assigned at birth, and a law in Mississippi that allows businesses to refuse services to gay couples based on religious beliefs.

The laws have been highly controversial in the U.S., leading to protests and canceled appearances by celebrities in the two states.

The U.K.'s advisory doesn't take any political stance, but it does advise travelers go to the Human Rights Campaign website, which has been vocal in its opposition of the bill.

This video includes clips from The Human Rights Campaign, MSNBC and WTVD, and images from Getty Images.