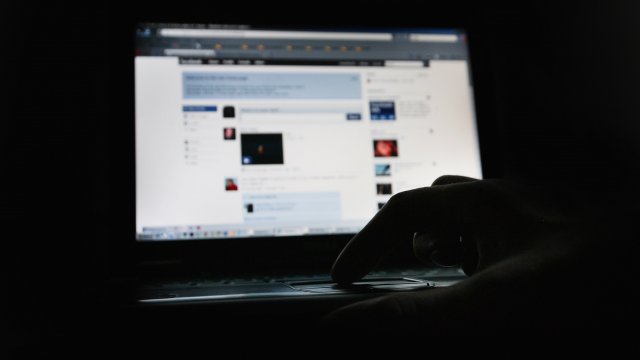 SMS
UK Government Unveils Plan To Crack Down On Harmful Online Content
By Briana Koeneman
By Briana Koeneman
April 8, 2019
The plan would establish an independent regulator to write a code of practice for tech giants to follow.
SHOW TRANSCRIPT

The British government has unveiled an aggressive plan to crack down on harmful online content.

On Monday, the Department for Digital, Culture, Media and Sport and the Home Office released what's called the Online Harms White Paper.

The proposal targets a variety of harmful web content — including terrorist activity, child exploitation, cyberbullying and the spread of fake news.

If it's approved by Parliament, the plan would establish an independent regulator to write a code of practice for tech giants to follow to eliminate harmful content from their platforms. And it would give the regulator the power to enforce that code and punish companies that break the rules.

Lawmakers say the proposal "will make companies more responsible for their users' safety online, especially children and other vulnerable groups."

A public consultation on the proposal will run for 12 weeks.