The UK Is Set To Officially Begin The Brexit Process 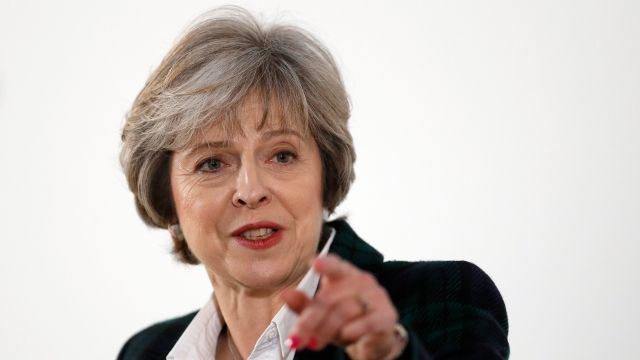 British Prime Minister Theresa May is set to officially begin Brexit negotiations between the U.K. and the European Union.

A spokesman for May confirmed that she will formally start the Brexit process on March 29 by triggering Article 50.

That's the legislation that will begin the country's withdrawal from the EU.

She'll do that by sending a letter to the European Council and giving a statement in Parliament afterward. 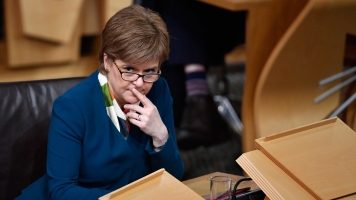 Scotland's Leader Has Called For A New Independence Vote Before Brexit

The European Council's president said on Twitter he will present draft Brexit guidelines to the other 27 EU member states within 48 hours.

From there, May's spokesman said negotiations should begin "promptly."

The move comes about nine months after the majority of British voters decided they wanted to leave the EU. The final vote was 52 percent to 48 percent.

Once May invokes Article 50, the U.K. has a two-year deadline to fully leave the EU.