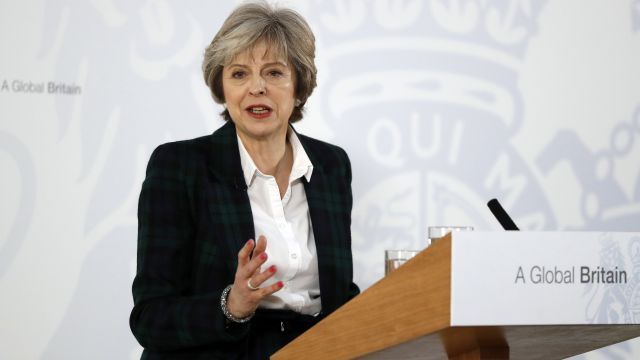 SMS
The UK Parliament Will Get A Chance To Weigh In On Brexit
By Matt Picht
By Matt Picht
January 24, 2017
A court ruling will give Parliament a vote on the U.K.'s decision to start negotiating an exit from the European Union.
SHOW TRANSCRIPT

The verdict is in — before the U.K. government can leave the European Union, it has to get Parliament's approval.

That on its own probably won't be too difficult. The Conservative government's opposition, the Labour party, is divided on the issue. Labour leader Jeremy Corbyn hasn't signaled that he'll force his members to vote against Brexit. 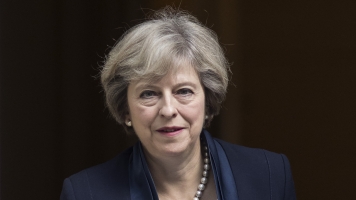 But any Brexit bill passing through Parliament gives members a chance to attach amendments, which could influence how the U.K. negotiates to leave the EU.

Corbyn is currently pushing for Parliament to get a second vote on Brexit once the formal terms of the break-up are negotiated. And some members of Parliament want the government to lay out its negotiating position in a policy paper.

U.K. Prime Minister Theresa May has vowed to start the process of leaving the EU by the end of March. Once that happens, the U.K. and the EU will have two years to negotiate how the Brexit will play out.