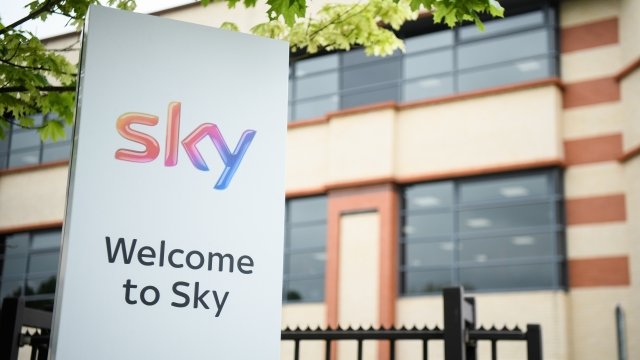 Rupert Murdoch's 21st Century Fox currently has a 39 percent stake in Sky, and it's been trying to acquire the rest for a while now.

But regulators have been concerned that the Fox-Sky deal was "not in the public interest" and would give Murdoch too much control over British media and too much influence on politics. So back in April, Fox proposed selling Sky's news business to The Walt Disney Co.

In a statement about Hancock's announcement Tuesday, Fox said it's "confident that we will reach a final decision clearing our transaction."

If the U.K. government ultimately signs off on Fox's proposed third-party buyer for Sky News, the next step in this takeover would most likely be a bidding war between Fox and Comcast.