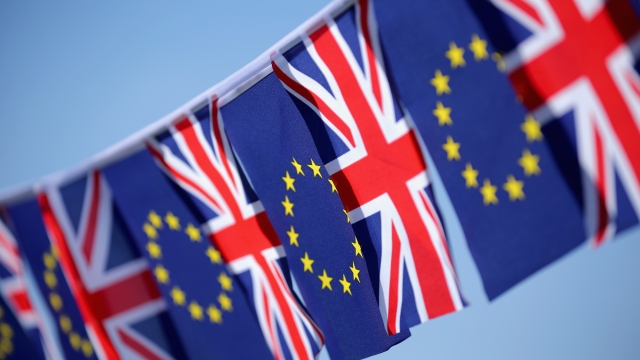 U.K. Labour Party members are calling for the House of Commons to vote on holding a potential second Brexit referendum.

The opposition party has backed a plan that would let lawmakers vote on whether or not the U.K. should hold a second referendum on leaving the European Union. The amendment wouldn't guarantee that another referendum would be held.

It's the first time the group has asked members of Parliament to consider a second vote.

Labour Party leader Jeremy Corbyn said the move would keep "all options on the table, including the option of a public vote."

The first Brexit referendum was held in 2016. More than 30 million people voted, and 51.9 percent of them said the U.K should separate from the EU.

A new YouGov poll found British citizens would vote against Brexit in an immediate second referendum.

But the U.K. government has said another referendum isn't an option.

In any case, the March 29 deadline for the U.K.'s exit from the EU is inching closer.

The House of Commons is expected to vote on the next steps on Jan. 29.