The UK Just Released The 'Most Secure Coin In The World' 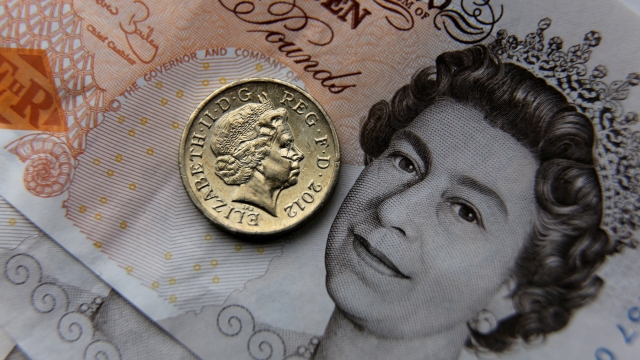 SMS
The UK Just Released The 'Most Secure Coin In The World'
By Lindsey Pulse
By Lindsey Pulse
March 28, 2017
The new British pound coin has a bunch of security features — and one is secret.
SHOW TRANSCRIPT

The U.K. has unveiled what it says is the "most secure coin in the world."

The British 1-pound coin hit the market Monday after three years in development. This is the first time the pound coin has been updated in over three decades.

It has loads of security features. The new coin has 12 sides, and every other side has grooves so the shape can be easily recognized by touch. 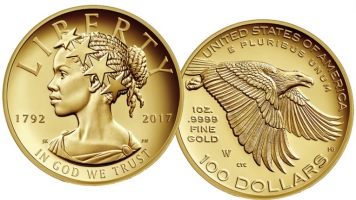 The coin is made of two different metals: gold-colored nickel-brass and silver-colored alloy. And "one pound" is in micro-lettering on the heads side, and on the tails side is the year of production.

It even has a hologram.

There's one more hidden security feature, but The Royal Mint is keeping that secret.

Counterfeit coins are an issue in the U.K. The Royal Mint estimates 1 in every 30 1-pound coins is bogus.