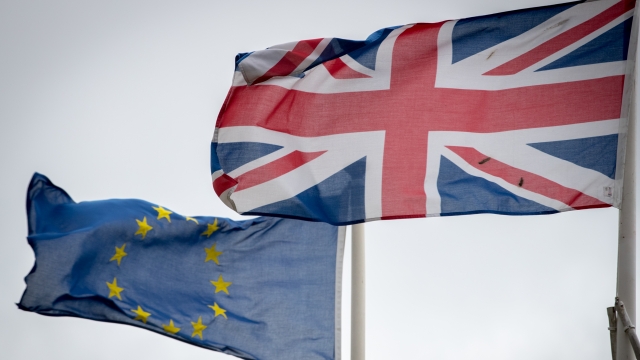 SMS
Here's What's At Stake As The UK Prepares For Brexit Negotiations
By Jake Jones
By Jake Jones
January 8, 2017
The U.K. is about to start Brexit. The economy and immigration are just a couple of the concerns.
SHOW TRANSCRIPT

The U.K. is about to start negotiations to leave the European Union.

No nation has ever voted to leave the EU, so many people are still unsure how Brexit will go. But there are a few main concerns. 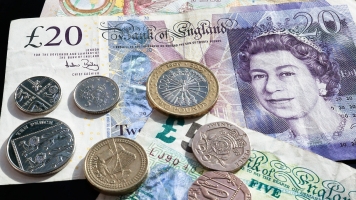 Brexit Was Pretty Bad For The UK's Household Wealth

May took over as prime minister after David Cameron stepped down in June following the vote to leave.

A lot of focus has been on whether or not the U.K. will be allowed to stay a part of the single market economy the EU provides.

The EU's single market allows free movement of goods, services, people and funds within Europe without tariffs, quotas or trade-specific taxes. In the single market, a British person is free to move and work in France, send money to family in Spain and vacation in Italy without any bureaucratic barriers.

Those who supported leaving the EU point to Norway's agreement with the EU as a potential model for how to stay in its single market system.

Norway's agreement is unique. Originally intended as a path to full membership, the country's agreement grants access to the European economic bloc but without representation within the EU. Norway is also beholden to EU regulations and follows an estimated three-quarters of EU policies and laws.

Norway's agreement includes the free movement of people within the EU. May says one of the main messages she took from the decision to leave the EU was the desire to limit immigration in the U.K.

The controversial "hard Brexit" approach would mean the U.K. demands access to the single market while maintaining control over its borders and immigration numbers.

Bureaucratic "red tape" was another key issue for Brexiteers. 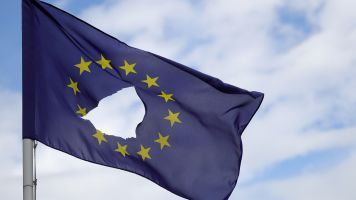 Four of the five most expensive EU regulations deal with workers' rights and environmental protections. And the U.K. could cut costs stripping away these regulations.

But, if the U.K. were to remain a part of the single market, the country would have to keep the regulations.

'Brexit' Vote Breakdown Within the UK

That's led Scotland's first minister to push for a referendum vote to leave the U.K.

Northern Ireland's deputy first minister even called for a reunification vote in Ireland, although that's less likely to happen.

The U.K. has two years to negotiate its exit from the EU, but it could take much longer. Once a deal is made, 20 of what would then be 27 total EU member states has to approve it.