The UK's Next Government Is Still Stuck On The Negotiating Table 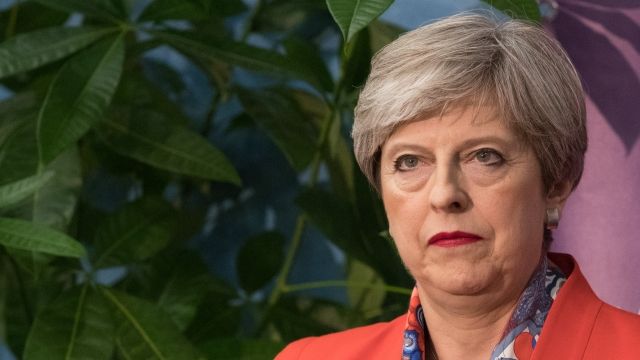 SMS
The UK's Next Government Is Still Stuck On The Negotiating Table
By Matt Picht
By Matt Picht
June 20, 2017
The U.K.'s Conservative Party is depending on votes from a small North Ireland party to form a government — but negotiations aren't going well.
SHOW TRANSCRIPT

The queen is about to give her formal speech opening Parliament — and U.K. Prime Minister Theresa May still doesn't have enough support there to effectively run a government.

May's Conservative Party is relying on Northern Ireland's Democratic Unionist Party to get it the votes it needs. But DUP officials say the negotiations to get them on board have hit a snag. 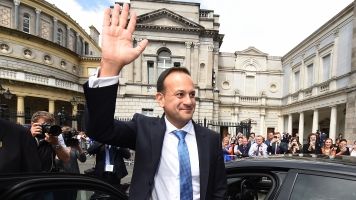 Ireland's New Leader At Odds With His British Counterpart

The two parties do have similar conservative ideologies — and they both support the U.K.'s exit from the European Union. But differences about social issues or the status of the U.K.'s border with Ireland could be holding up a final agreement.

The U.K. government won't collapse right away; the DUP has suggested it will support May's agenda when it goes up for a vote at the end of June. If May can't get the DUP's support, her government could face the threat of a no confidence vote in the future. And if that happens, opposition leader Jeremy Corbyn could be the next prime minister.