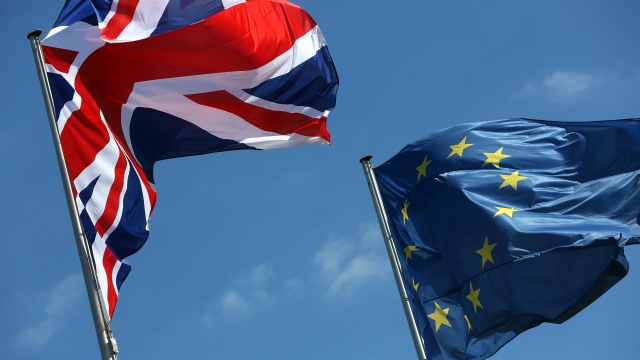 They include the government being more to open to engaging lawmakers in Brexit negotiations, committing to protecting workers' rights and resolving the Northern Ireland border issue.

Perhaps most interestingly, May also said her government will waive the planned registration fee for the millions of EU nationals who want to keep living in the U.K. That "settled status" fee would have broken down to about $84 for people older than 16.

The prime minister also steered clear of ruling out a "no-deal" Brexit. That option would mean a messy separation, resulting in the U.K. breaking out of the European Union with no deal at all on the March 29 deadline.

The British government and EU leaders have already approved a preliminary Brexit deal, but they still need Parliament's blessing before it can move forward.