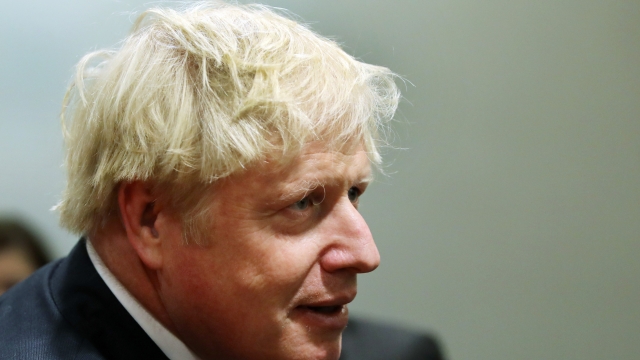 The U.K. Parliament is back in session, thanks to a Supreme Court ruling that overturned its suspension. And that means representatives can pick up right back where they left off when it comes to Brexit.

Prorogation is the technical term for ending one session of parliament and starting a new one. When Prime Minister Boris Johnson prorogued Parliament back in August, all business from the current session were meant to be dropped.

That includes five different bills which would have helped the U.K. prepare for Brexit on crucial issues like trade, agriculture and fishing. Other measures on things like divorce laws and domestic abuse were also at risk of being lost.

A spokesperson for the House of Commons confirmed to Newsy that the Supreme Court's ruling means Parliament's previous session is still active — the legislature gets back to business on Wednesday, and all of its old bills will still be live.

But it's not just the bills on the books: Johnson's government has told the court it wants to introduce at least 35 more measures in Parliament to prepare for Brexit. The Court's decision gives Parliament more time to scrutinize and debate those bills before the Brexit deadline on October 31.

Johnson's government has said it disagrees with the ruling but will respect the judiciary. During his party conference, opposition leader Jeremy Corbyn said the ruling showed that Johnson wasn't fit to hold office.