Britain's Parliament Building Needs A Renovation — But At What Cost? 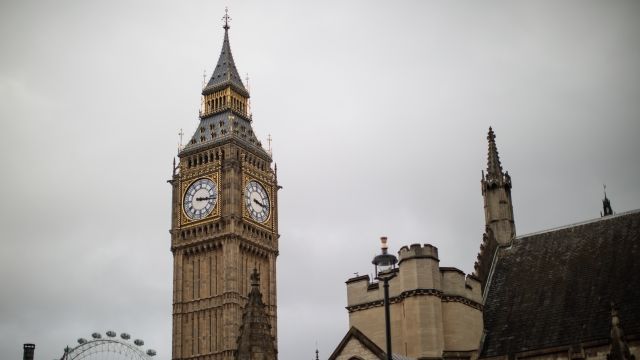 SMS
Britain's Parliament Building Needs A Renovation — But At What Cost?
By Lindsay Gloor
By Lindsay Gloor
February 24, 2017
U.K. lawmakers need to decide when and how their deteriorating Parliament building will be repaired. The project will cost billions and take years.
SHOW TRANSCRIPT

Its structure remains sound, but its inner workings — dating back to World War II — might be dangerous.

But the project will cost billions of dollars and could force legislators out for years. 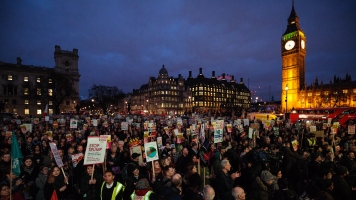 UK Parliament Pointlessly Debates Whether Trump Should Meet The Queen

Cost estimates for the project range from $4.4 billion to more than $7 billion, depending on how U.K. lawmakers choose to respond.

If lawmakers completely move out of Parliament for roughly six years, the cost will be on the lower end of that estimate. If they stay, the cost will be higher, and the project could take up to 32 years to complete.