The UK's Parliament Has Been Hit By A Cyberattack 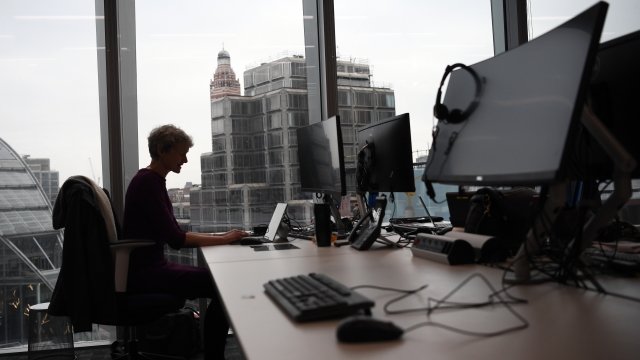 House of Lords life peer Chris Rennard confirmed the attempt on Twitter, as did the House of Commons Press Office. 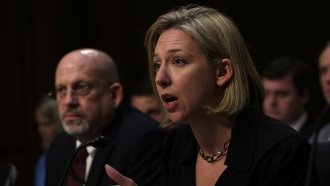 Officials Confirm Some Russian Hacking Allegations As New Ones Come In

It wasn't immediately clear where the attack came from, but it followed a report from The Times that Russian hackers had gotten hold of government official's email addresses and passwords and traded them online.

Authorities are working with the National Cyber Security Centre to determine the method of the attack. Initial reports are that it was a "sustained and determined" attempt to access "all parliamentary user accounts" to find weak passwords.